When Are Chemicals Toxic To Humans?

Home » Blogs » When Are Chemicals Toxic To Humans? 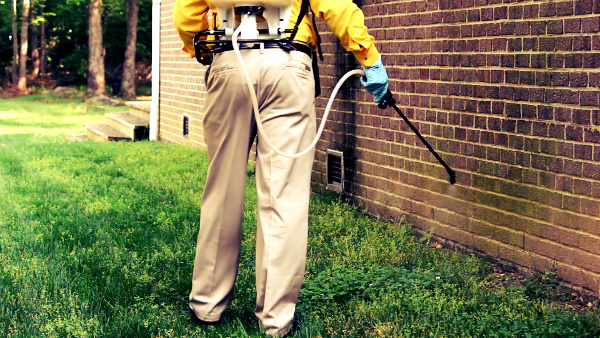 Pesticides are always highly concentrated hence toxic before dilution if in liquid form. Many dry chemicals are believed to be safe but still they release an invisible and highly toxic odorless vapor. Moreover, these chemicals are toxic during their applications.

Common applications include lawn spraying whereby it accumulates as a toxic smog affecting people in the immediate environment. They are toxic if they drain into the groundwater or water catchment areas.

It is reported that toxic pesticides are used heavily by homeowners compared to farmers. Exposure of carcinogen to humans is therefore increased. These chemicals are toxic to people who access places that have just been sprayed or dusted. They risk inhaling or being into contact with chemicals such as artificial hormones and nerve-gas-like insecticides.

What are the most toxic chemicals used in pest control?

There is a wide range of chemicals being produced and in use. However, their level of toxicity vary due to their application and manufacturer. Due to this,there are certain chemicals which are considered the most toxic. They are as listed below:

Commonly used to to control pests in fruits and pasture farms. Homeowners prefer using it in termite management during post construction termite treatment. It tampers with the nervous system of humans, children being regular victims.

Applied in vegetable farms mostly. Endosulfan is a leading organic pollutant due to its high levels of toxicity. What makes it dangerous is its ability to bioaccumulate.

A common algaecide in the Australian pest treatment best-to-use chemicals list. It is used to treat weeds in cereals too and some legumes like peas. Its effects include tampering with normal functioning of the endocrine system.

This is regularly used and three in five Aussies will confess to have come across it. When drained to underground water, its concentration is above the recommended European Union groundwater quality level. It disrupts the reproductive system of humans. 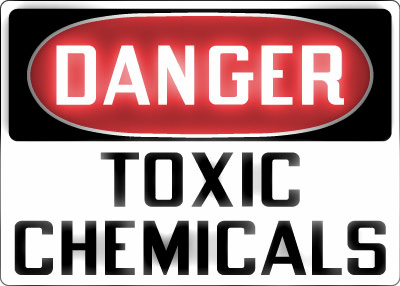 How can professionals be safe from these toxic chemicals?

Being professionals, many believe they never risk being contaminated or intoxicated by these pest control chemicals. Listed below are ways to ensure they are safe:

1. Always read and pay attention to labels. Labels provide information on constituent chemicals and their percentages. Target pest and mode of application is also specified.

3. Choice of equipments. Equipments to be used vary in regard to application, choice of chemical and willingness of person to use sophisticated ones. Among the commonly used are trigger pumps and compressed air sprays.

4. Operation. How the chemicals are handled is of high importance. Anything used should be separated from other clean items and labeled "Pesticide use only". Chemicals should be stored in a lockable storage unit that is isolated from human homes. It should especially be out of children's sight.

What are the initial remedies in case of accidental intoxication?

If inhaled accidentally, the victim should be carried to an open area with fresh air. If swallowed, milk and water should be administered be it acidic or alkaline. The only thing that will vary is the quantity of milk or water to be given to patient. If burnt by chemical, the place should be washed with plenty of clean, running water then left to air dry. Burn should then be covered with a clean cloth loosely and no powder or ointment should be applied. If chocked and breathing is affected, patient's mouth should be wiped clean and artificial respiration be given.

With the above information given to you, possibly you have learned more than you knew before. Improvements will be done and faults corrected. Though pest control is an inevitable thing, how we conduct it matters since chemicals involved are of very high levels of toxicity.