How Dangerous Can Spiders Be Especially For Children

Home » Blogs » How Dangerous Can Spiders Be Especially For Children 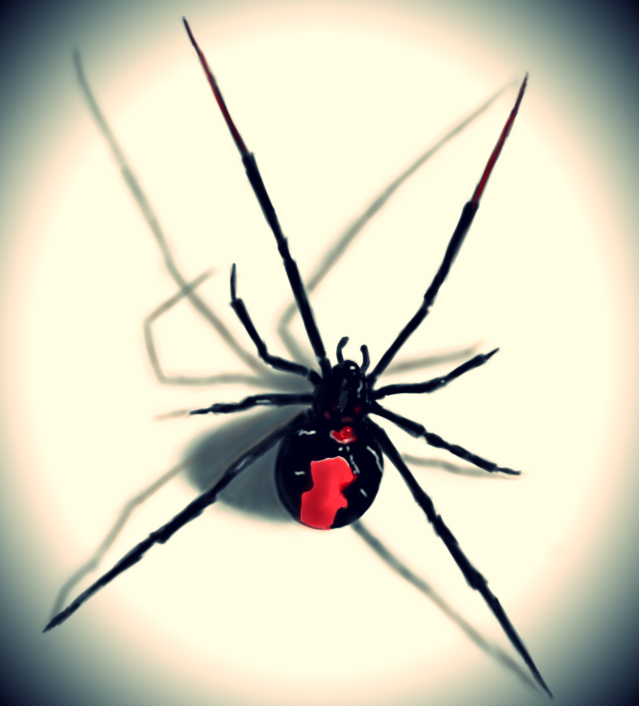 Most people usually reach for the closest newspaper or magazine as their weapon of choice or call someone who is brave whenever they see a spider.

Whichever your course of action is, spiders will often spring out of places when you least expect them such as when you are hauling decoration boxes or moving furniture.

This is a big problem if you have children, an elderly person, or living with those who have heart problems.

Reaction to spider bites can be different from person to person. For  some they would simply experience numbing at the area bitten, redness or swelling, but, some may experience allergic reaction to the bite.

This is where pre-sale pest inspection comes in, you have to be sure that your newly acquired home is free of this kind and many other kinds of pests that could put your family into compromise.

What is a spider?

Spiders belong to a class of animals referred to as the Arachnida and have:

Ideally, all of them are carnivorous and they usually inject their prey with poison using their pair of sharp fangs since their mouths are small and then consume gradually. Other types of spiders usually use their webs to catch their prey such as flies when they got close.

How to distinguish a poisonous spider from a none poisonous one

Though all spiders are venomous, not all are potentially dangerous. Only a few of them are such as the black widow spider and the brown recluse. In order to determine if a spider is venomous, there are several things to look out at.

With Australia being home to over 2000 spider species, 5 of the most common poisonous ones include:

What to do when bitten by poisonous spiders?

Once your child or any family members has been bitten by a spider, you should follow the below steps.

Since it is inherent to come across spiders from time to time, whenever you are buying a house or property, you should always ask for or arrange to have a pre-sale pest inspections in Sydney to ensure the safety of the premise and your children.