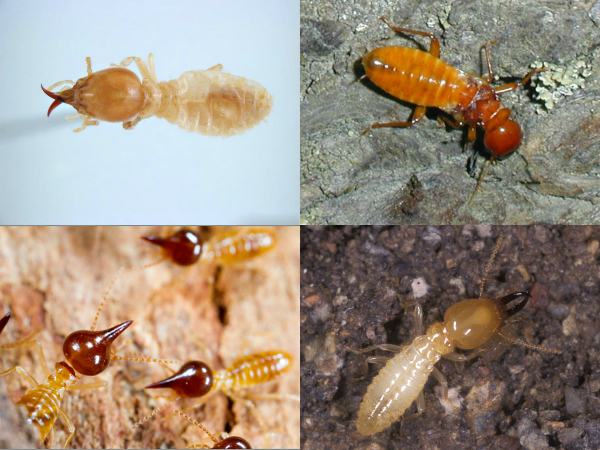 Termites have for ages been a headache to Australians. Treating or exterminating them has been an issue since any form or type of treatment has to be in line with termite species that have infested a place.

Knowing termite species that are common at your locality is therefore important before seeking help from a pest control company. With information gathered from various pest inspection and treatment companies in Sydney, a detailed breakdown of species is provided below.

With over three hundred species of termites, our main focus are the most rampant cases reported in Australia. Discussed below are species that have for eons have been regarded as uncontrollable.

This specie is found in the entire Sydney metropolitan. Rampant amongst Eucalyptus gum trees and urban areas. Destruction is mainly done to buildings and other common timber structures. This specie account to about 70% of serious damages in Sydney. Lastly, they prefer building a nest that can not be seen easily by humans hence possibly located at Eucalyptus bases.

Here's a fast read about 10 unknown facts about termites.

Found throughout Sydney, especially around the slopes and Great Dividing Range. Anytime they come across a particular timber, they "gouged" it. Moreover, they have a natural liking for places around nails such as truss and frames. Upon sighting a major soldier whose body length is 6 mm alongside a minor soldier of about 4 mm, it is clear that your property is infested. This infestation indicated that your property is at a brink of being rapidly damaged.

This species is widely spread in Sydney. Places likely to be infested include buildings made of Oregon timber or softwood framing. Devouring timber framings is their prime issue whereby they leave behind a very thin veneer. Unlike other aggressive termites, the frenchi is so shy that it retreats after noticing any slight disturbance. As for building of nests, they prefer building mounds in dry areas.

Urban areas in metro Sydney where Eucalyptus gum trees are in plenty are prone to infestation by this species. Their damage is slightly mild compared to other species. Moreover, they have colonies nested in mounds which are about 30 to 75 cm above the ground.

Residents in the Eastern NSW have been victims of lacteus infestation. Building and constructions involving timber in western slopes and coastline to have reported cases of heavy infestations. Their main targets are fencing poles, timber structures and stumps in your compound. They mainly attack timber that is of contact with th ground, hence, softened by decay. Mounds are unique since their walling are of hard clay.

As the name suggests, they mainly attack decaying trees and timber structures. Rarely are they spotted in dry timbers in construction and building works.

Did you know that these animals eat termites?

Once a full pest inspection is done , eradication is easy since you are both aware of the species present at your property. With a lot of pest control companies in Sydney, seek professional inspection services so as to know what kind of specie has infested your place. Once you are aware of the specie, eradicating will therefore be done using the right choice of termiticides, baits, or fumigants. Lastly, ask for a full inspection report that is less of jargon and more of easy-to-understand information so that you are familiar with any action an inspector did or species found. A house free of termites is a castle full of peace.