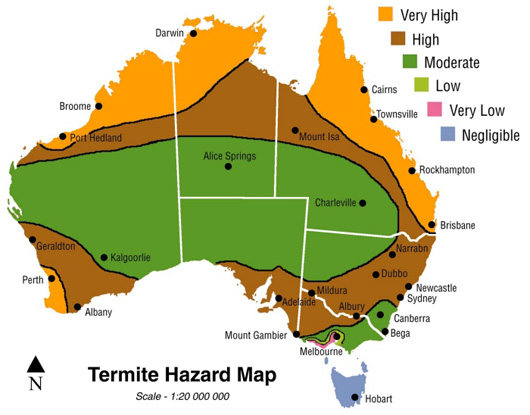 Posh city filled with villas, prime residential blocks and mammoth rentals is the modern description of Sydney. With the thriving real estate and property market, attention is now shifting from market analysis to more apartment building and pest inspections.

Termite, has for years been considered the pest that not only destroys expensive wooden finishings but also lead to unplanned repairs. The tropical regions in Australia at the north are heavily infested with termites then Sydney is amongst the state that comes second.

Research done by pest inspection companies and Commonwealth Scientific and Industrial Research Organisation (CSIRO) claim that only a few cases of infestation are handled completely with preventive measures provided to the resident.

There are many types of termites and the species might be more than a hundred in line with research stats. However, the type that is causing havoc and panic to many Sydney residents is the Subterranean termite that has its presence established strongly in many buildings and properties. 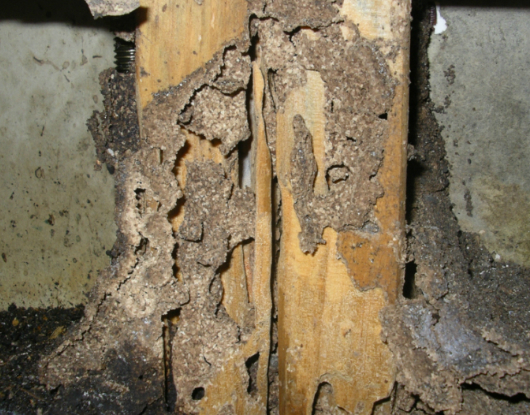 Sydney properties are highly exposed to termite infestation due to the following reasons:

These three reasons play a crucial role in the increase of termite infestation both in Sydney and its environs.

Termites are highly sophisticated pests. Below are 10 unknown behaviors and characteristics of termites worth knowing. 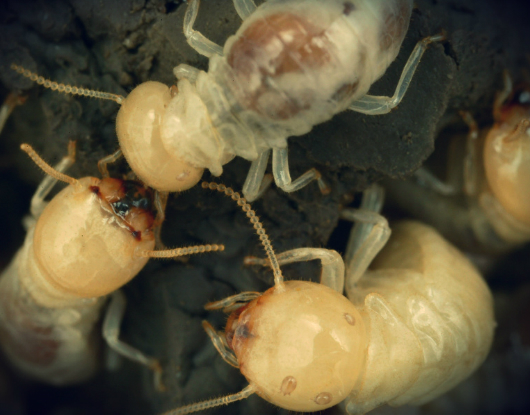 Do not learn these facts by investigating the termites at your home. Purchase a pre-sell pest inspection and do away with the nagging pest. Save yourself from unexpected costs during valuation and have a perfect pest inspection market price that suits your property. Familiarize yourself with the paperwork and report given during inspection. Have a termite management system put in place and live a pest-free life.

Termite pest control in Australia can be managed and prevented from creating more damages if early detection was warranted. That's why it is also advisable to have regular pest inspections and have termite infestation treated abruptly once there's manifestation present.

It is advisable to seek professional help during regular inspection and treatment to ensure that any manifestation will be detected and that proper treatment will be rendered. Remember, termites are silent workers, you wouldn't want to get surprised by their presence at your priced property.